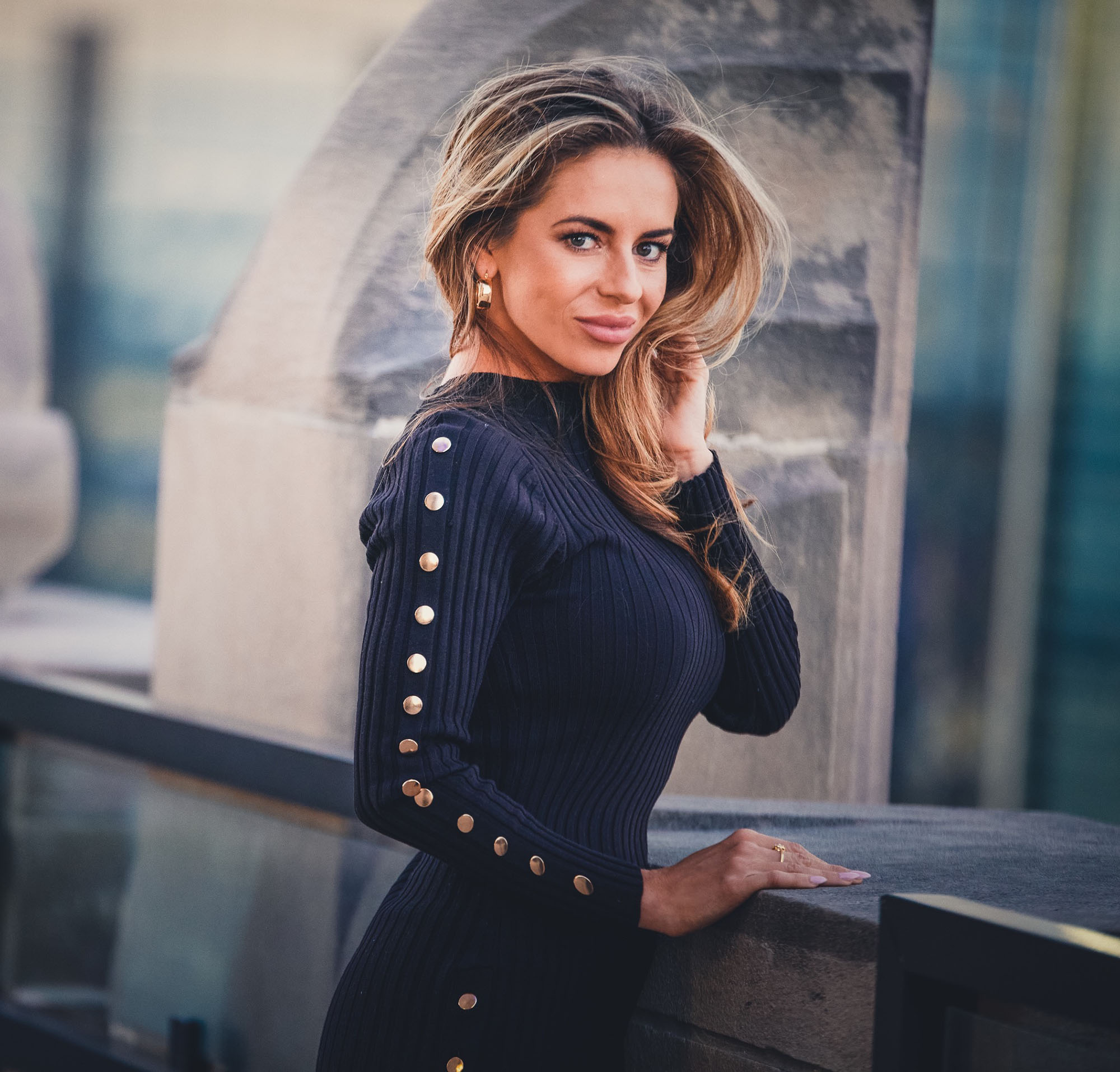 Belinda Post anchors the news two hours each day in SW Florida. She is not currently under contract and looking for her next professional opportunity. For three years she was the lifestyle TV host for “Better Kansas City” and the traffic anchor in KC.

Her favorite interviews from KC were with Rob Riggle & Garth Brooks. During this time Post was also a sports reporter for the Missouri Mavericks & the Kansas City Phantoms.

In 2018 Post won a regional Emmy Award for breaking news, covering historic flooding. She also covered a live, swift water rescue during catastrophic flooding in KC in 2017, where her reports were taken live on Weather.com.

Prior to moving to Kansas City, Post was the 10 p.m. anchor at the ABC affiliate in Lexington, KY. She covered Kentucky Basketball runs, the Kentucky Derby & interviewed county clerks who refused to issue marriage licenses to same-sex couples. Her reports linking fighting fires to cancer spurred state & county lawmakers to legally categorize them as line of duty deaths.

Post got her first TV job in KC on KCTV5’s sister station KSMO, where she was a sideline reporter on the High School Game of the Week. During this time she was also a freelance reporter at WIBW-TV.

Post is heavily involved in Kansas City & routinely emcees Kansas City Fashion Week. She is a member of the Junior League, the Bacchus Foundation & is a part of Top Gun Young Professional Group. Growing up, she raised more than $90,000 for the Muscular Dystrophy Association in NE Kansas. She was appointed by former Governor Sam Brownback to the Kansas Volunteer Commission in 2011.

Post is a former Kansas City Chiefs Cheerleader. She danced professionally in two modern dance companies & also danced back up for Kid Rock at the Sprint Center. She was the K-State Wildcat Twirler during her undergrad career. Post is a Kappa Alpha Theta.

Post graduated when she was 20, with Honors, from Kansas State University. Her Bachelor’s degree is in Theatre, Dance. She taught an undergraduate lab at the University of Florida, where she earned a Master’s degree with Honors in Communications and Journalism. She reported, anchored & produced for the PBS affiliate, WUFT News. She reported at the NPR station in Gainesville, & anchored/produced a long form sports show called “Florida Lacrosse: Journey to the Top” for GatorVision. She earned two AP awards while in Florida – one for best feature writing & the other for best sports feature.